What is the Neural Machine Translation?

Neural machine translation (NMT) is an algorithm used to translate words from one language to another. It is said that high quality NMT can determine the context of the translation and use models to offer a more accurate translation. Google Translate, DeepL, Yandex, Baidu Translate are well-known examples of NMT available to the public via browser automatic translation.

Let’s get deeper into it.

What is a “neural network” for translations?

Neural Networks are called this way because the system is vaguely inspired by the biological neural networks that constitute human brain. Elements that represent the neurons are organized into layers (neural network).

During the processing the weight is adjusted, for example once the machine has more translated data to analyze. 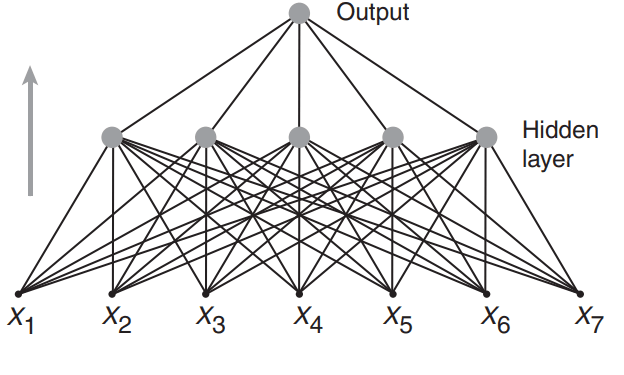 Applied to translation, unlike the traditional phrase-based translation system, which consists of many small sub-components that are tuned separately, neural machine translation attempts to build and train a large neural network that reads a sentence and the context.

How does the translation model work?

A machine can also be trained to meet the specific needs of a sector (legal translation, medical translation, etc.) or a customer’s area of activity, which will have its vocabulary.

NMT are primarily dependent on the training data used to train the neural network as it learns to mimic the data it has been trained with. Many high-accuracy industry specific and custom developed machine translation (MT) models still incorporate both neural and statistical methods today to squeeze the best performance for our clients

Neural Machine Translation can learn how to translate better

As opposed to some old engines still on the market (statistical and rule-based), a neural engine models the entire process of machine translation through a unique artificial neural network. Google starts using its own GMNT back in 2016.

Today, the machine – like the human brain – is capable of producing a reliable translation as well as learning a language, and is therefore constantly improving the quality of the translated material. To improve the performance of the machine, it is “trained” by human translators.

Connecting Linguise translation with your website will bring all the benefits from the automatic neural translation to your customers, mainly: