Become a website translation reseller with our affiliate program

We are excited to announce the WordPress plugin that generates language switcher and alternate URL has received a major update! Major new features of the plugin New feature: We’ve added many flag display options like options for the flag shape, text color and mouse hover options New feature: Choose to display language list in the […]

Improvement of the rule edition and translation dashboard

Performance improvement Since Linguise has been launched we’ve improved a lot of code in the background, some of it is related to performance. For example, in the current version the translation statistics related to language used and most viewed pages is cached and updated each hour. We’ve also improved a lot a database request to […]

Add translators and language managers to review your translated content

Manage translators by domain Since Linguise has been launched, we’ve added some features, but the translator management was one of the most awaited. From the translation dashboard you have now the possibility to invite new translators or manager. The invitation is sent through an email that lets the translator register or login to his account (if the […]

The translation dashboard has new languages!

We are pleased to welcome you on our new translation service Linguise. It’s been a long road since we’ve started developing the tool, and we’re proud to announce that we’ve already served several millions of pages translated on a hundred of websites before we choose to go public. Website translation is complex If you have […] 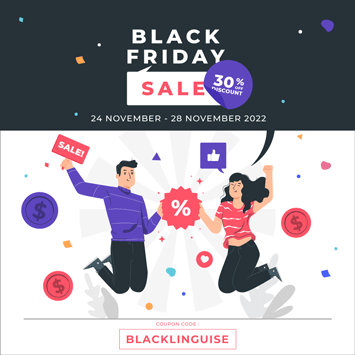